Featuring never before heard music not included in the original release!

Grammy award winning drummer Eric Harland, has established himself as one of the premier jazz musicians of our time. He's collaborated with artists including John Mayer, Mariah Carey, Kevin Eubanks and Dispatch on over 300 recordings.

Eric's extensive resume includes founding his own production company, Eland Productions, and mentoring as an Artistic Director at SFJazz. He has been recognized in publications like The New York Times, The New Yorker and The Boston Globe.

Eric was born in Houston, Texas and is a graduate of the Manhattan School of Music.

Hailed by The New York Times as “a drummer around whom a cult of admiration has formed,” Mark Guiliana brings the same adventurous spirit, eclectic palette and gift for spontaneous invention to a staggering range of styles. Equally virtuosic playing acoustic jazz, boundary-stretching electronic music, or next-level rock, he’s become a key collaborator with such original sonic thinkers as Brad Mehldau, Meshell Ndegeocello, Donny McCaslin, Matisyahu, and the late, great David Bowie. (It is Guilana who's provided the creative rhythmic underpinning on Bowie's final release, the 5-time Grammy-winning album Blackstar.)

Guiliana’s forward-leaping BEAT MUSIC is more than a band – it’s a community. Over the last decade the drummer has gathered around him a family of like-minded artists who share a passion for the limitless possibilities of electronic music combined with an in-the-moment creativity rooted in jazz improvisation. On April 12, Motéma Music will release Guiliana’s third plunge into that vast musical ocean, the emphatically titled BEAT MUSIC! BEAT MUSIC! BEAT MUSIC! The in-your-face exclamation of that title is no accident; Guiliana’s third recording with his BEAT MUSIC cohort is a bold and vigorous exploration of window-rattling grooves, cinematic imagery, ecstatic atmospheres and a captivating tapestry of textures and voices. 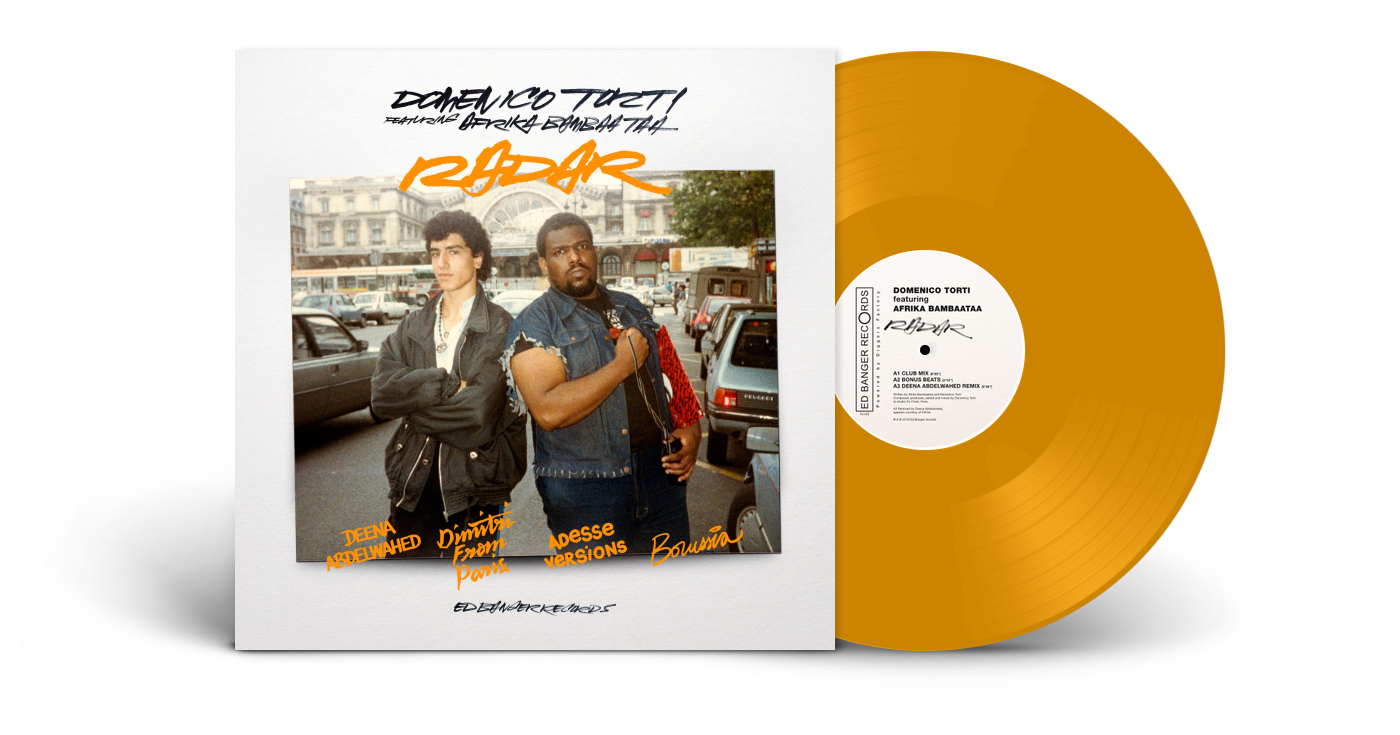 [Domenico Torti] is a French producer & remixer.
Famous for his classic Daft Punk reworks , the robots loved his skills and asked him two times to put his magic hands on their music.
Domenico Torti also remixed the following artists : Lenny Kravitz, Osunlade, Christine and The Queens, Cassius, Justice, Stetsasonic, Dimitri From Paris, London Grammar & more…
From a young age, he is fascinated by the New York atmosphere of the 80's and its explosive artistic flow, the music of course as well as painting, graphic design and street art.
His recent collaboration with his idol Afrika Bambaataa is the culmination of a teenage dream!
Disco, hip-hop, funk, electro and house are his major musical influences. This is reflected in his choice of collaborations as well as in his own compositions on which he is currently working.
Pedro Winter followed the career of Domenico Torti for 20 years now, Ed Banger records is very proud to release his first 12’’ under his name. 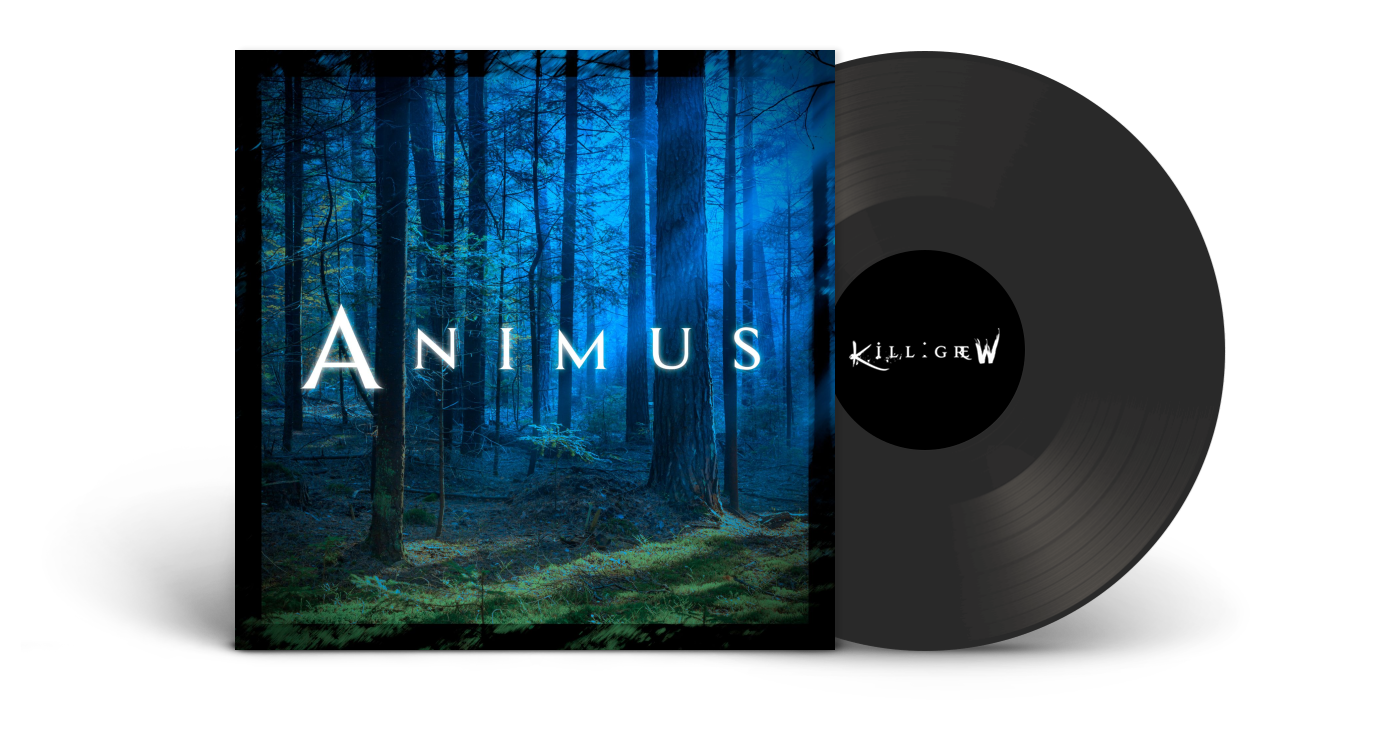 Kiligrew's message:
"My name is Christoffer and go by the alias of Killigrew. I love to create chillstep, melodic dubstep, piano, orchestral music and sometimes even melodic metal. In the end I enjoy songs with enchanting intros and catchy choruses. It doesn't really matter what genre it is as long as it's meaningful for me.

If I would describe my music in one sentence, it would be "Finding hope in hopelessness...".

Inspired by symphonic metal I composed melancholic piano music for roughly three years (2009-2011) before I found a completely new side of music in the genre of melodic dubstep and especially in the works of Blackmill. It greatly influenced me to pursue to make my piano songs... something more, something deeper.

My music has a quite strong connection to the beautiful scenery I grew up in. Deep forests embraced by foggy lakes like pearls in an ocean of trees. My beloved Northland. With my music I simply want to take you there with me." 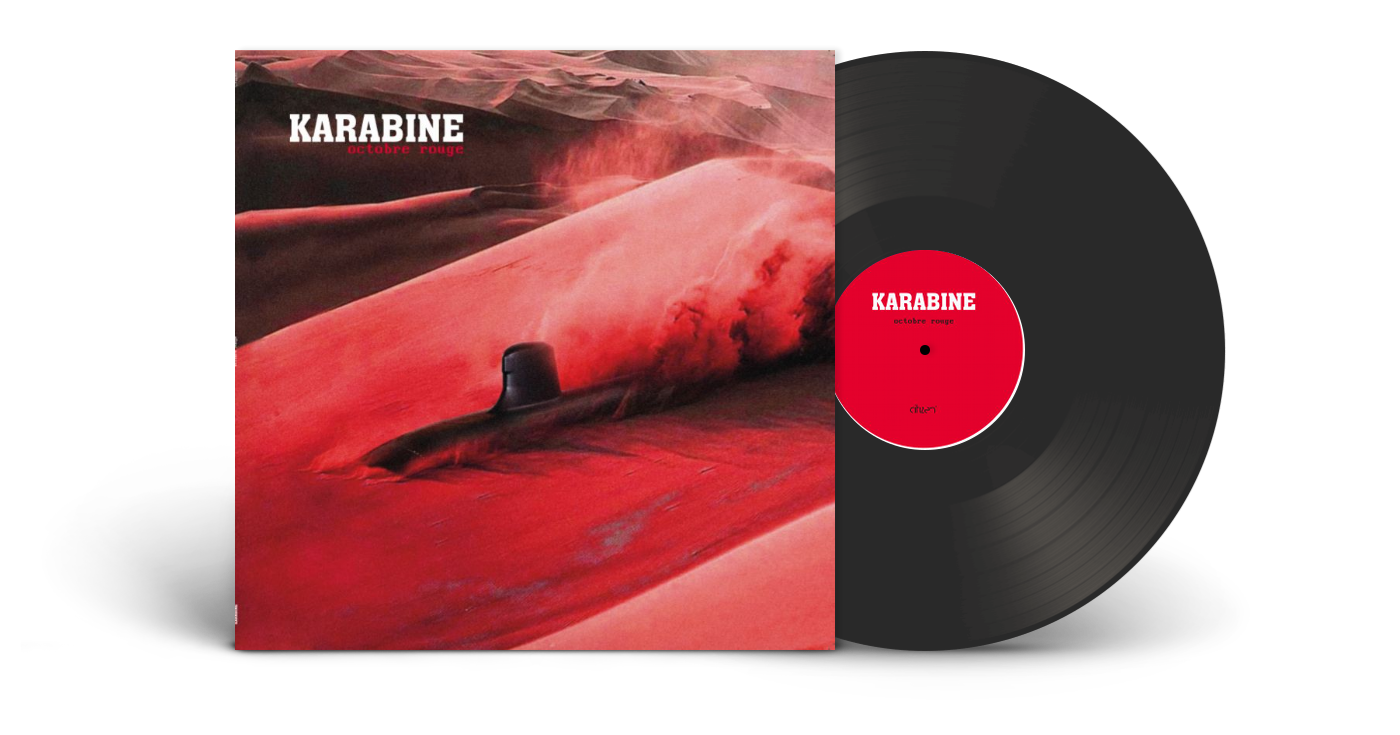 Karabine is a new project from a seasoned French producer, a pseudonym that will allow himto develop musicwithout a specific format, open to any mannerof horizons: electronic, techno, IDM, industrial, breaks, ambient... To avoid being cataloguedorforced into one style, Karabine aimsto create music that freely expresses his passion, often influenced by Britishtechnoartists such as Slam,Bicep, Aphex Twin, Luke Slater andDaniel Avery.Listening to the first 12", you'll recognise a certain maturity and in-depth knowledge of hismachines' potential. He mostly uses analoguesynths(MiniMoog, Korg MS-20), anAccess Virus TIsynthesiser, a few Ableton effects and some concrete sounds,metallic recordings that have been deformed and altered, forming the backboneof certain tracks.Restrained violence, industrial tones, filth-encrusted melodies...The first tracks reveal an impressive intensity and unique personality. Thisstrong selection is destined to be followed bycalmer tracks with similarlyrich textures.After this first springtime 12",Karabine already envisages creating enough music to fill an album. This is just the beginningof the story...