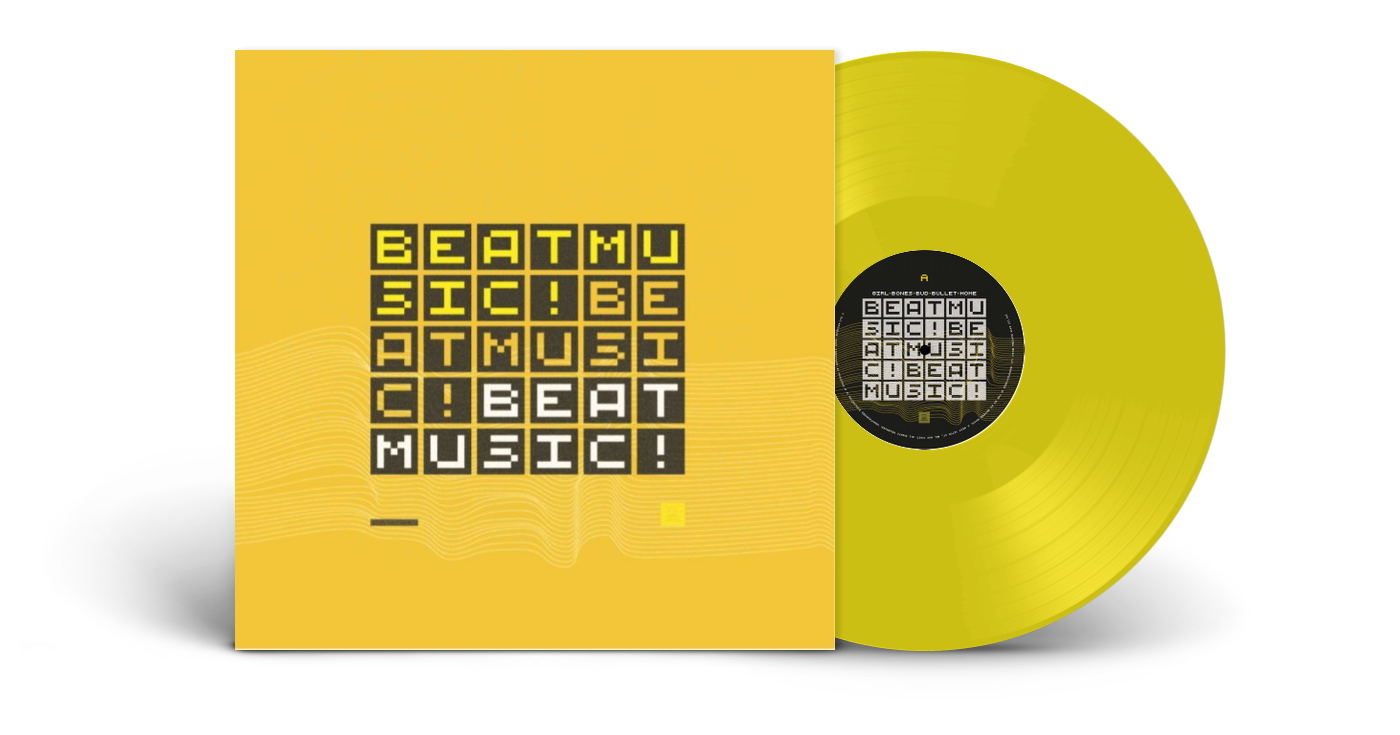 Hailed by The New York Times as “a drummer around whom a cult of admiration has formed,” Mark Guiliana brings the same adventurous spirit, eclectic palette and gift for spontaneous invention to a staggering range of styles. Equally virtuosic playing acoustic jazz, boundary-stretching electronic music, or next-level rock, he’s become a key collaborator with such original sonic thinkers as Brad Mehldau, Meshell Ndegeocello, Donny McCaslin, Matisyahu, and the late, great David Bowie. (It is Guilana who's provided the creative rhythmic underpinning on Bowie's final release, the 5-time Grammy-winning album Blackstar).

Tom Day : "Since I started releasing EPs and Albums, I've never had my solo work pressed to vinyl. The upfront costs (especially here in Australia) are quite high and unfortunately I just didn't have the funds to cover it all. After being shown Diggers Factory I thought it'd be a great opportunity to finally have some of my work pressed and hence here I am :)

This 2xLP features a selection of work across all different releases as well as those tracks that people have asked for on my Facebook page. As much as Id like to include everything, it will just blow out the costs and make the overall product a tad too expensive.

NOTE: This is the 2nd pressing of "Selected Works" - again, I hope it gets over the line. For those who have asked for a 2nd pre-order, be sure to share around to maximise the chances this goes ahead!" 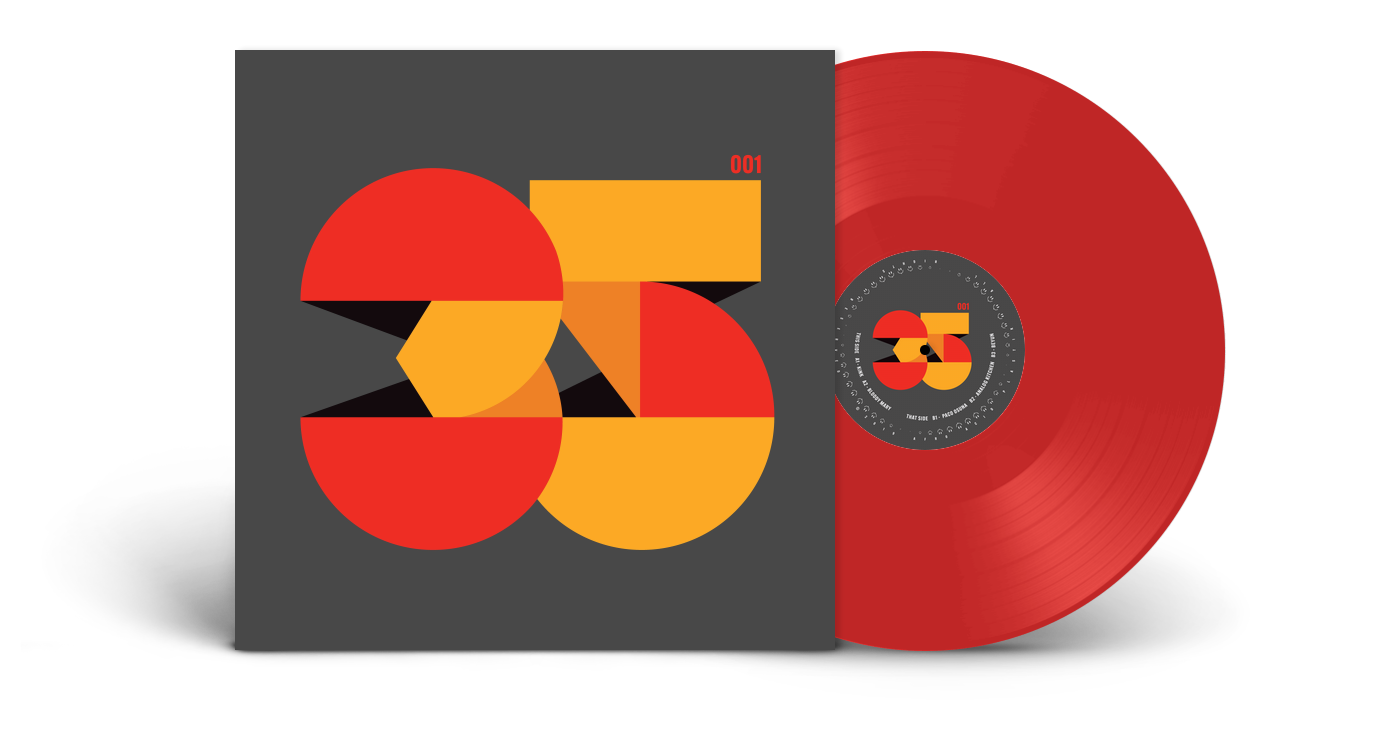 2019 marks thirty-five years that DJ PIERRE has been DJing and creating acid house music. This seven-part series of 35 remixes of ACID TRACK by PHUTURE is a celebration of the first monumental record for DJ Pierre and the spark for a new genre and movement in dance music history.

“35 - 001” will be the first volume in this series and will feature 5 remixes from KiNK, Bloody Mary, Paco Osuna, Analog Kitchen, and Beyun.

Each volume will be a limited numbered edition of 500 heavyweight colored vinyl in full printed sleeve. 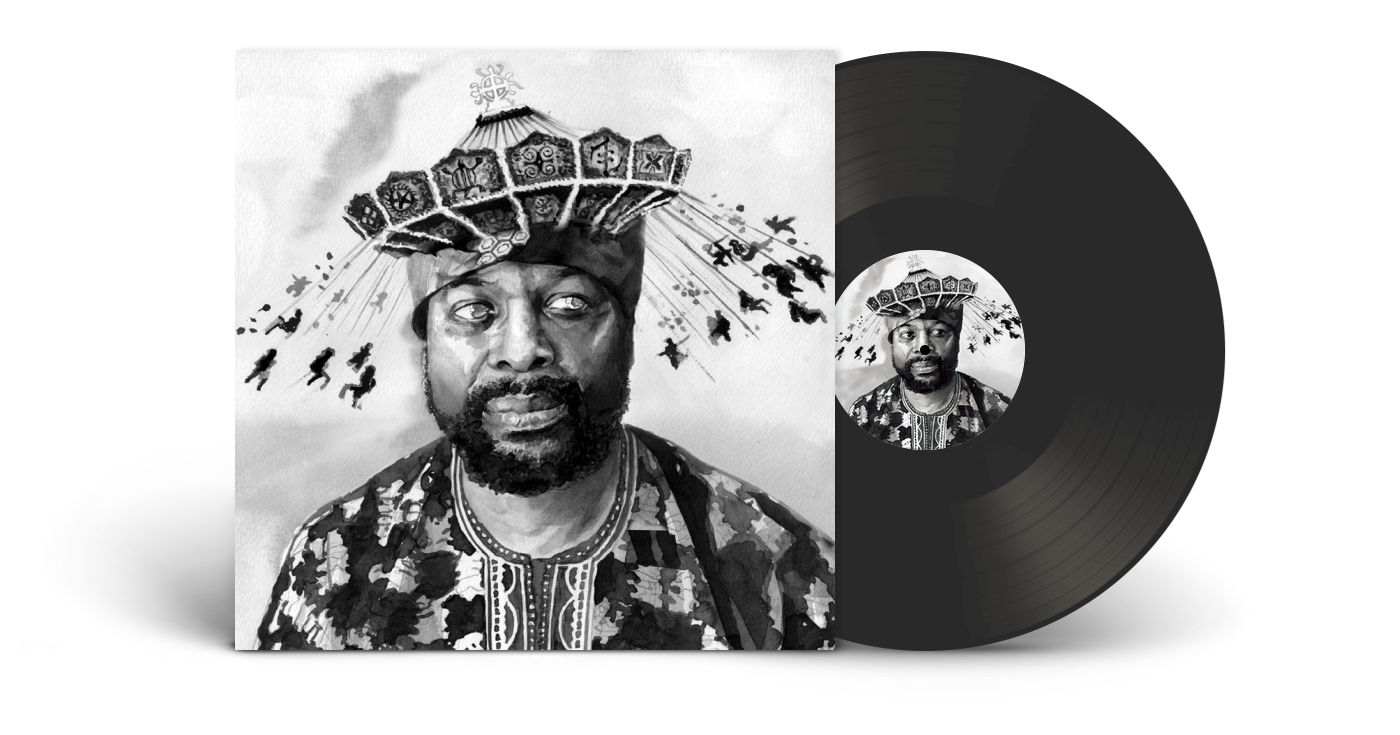 A chance meeting in a New York club led to the conception of Mowgan’s debut album, in collaboration with renowned African Benin-born Nigeria raised singer and multi-instrumentalist, Kaleta (Leon Ligan-Majek) an ex Fela Kuti, Sunny Ade, Lauryn Hill cohort who also fronted Akoya Afrobeat Ensemble and presently heads up a 70s style afro funk band called Super Yamba based in NYC. The Frenchman was working at Lina Frey when he overheard a Beninese salsa singer called Laurent Hounsavi channeling Afro-centric vibes through his performance. He approached the singer and was put in touch with Kaleta, who lives in the Big Apple, too. What happened next was pure magic, as the two men got to work in the studio to bring their two worlds together.

The result is ‘Karoussel’, a vibrant, dynamic, soul-enriching hybrid between electronica and deep African musicality that sets the standard for contemporary collaborations between western and African artists, and the first in a series of album projects from Mowgan on his fledgling label Mow Records... 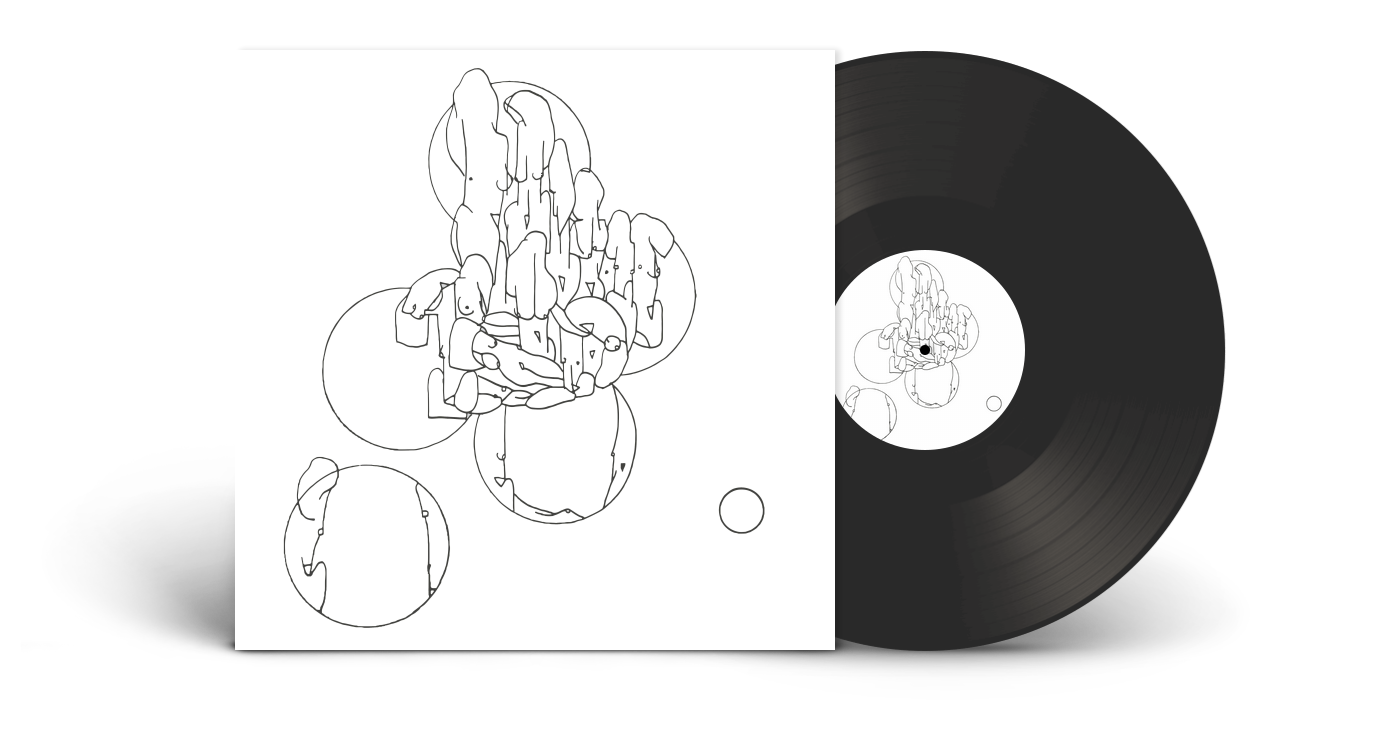 Blonde Nuit : "Blonde Nuit proudly presents our debut vinyl release. You will be able to order this sensational album!This limited edition vinyl will be pressed on a black heavy disc ; a must have release for your vinyl collection! We will only be pressing 200 copies, so get your hands on this timeless record before it's too late!"