This week, Raggae Roots and Dub are under the spotlight with : The Congos, Israel Vibration, Skunk kut & Monkey D, Red'Wine and Upwellings

The Congos - Back in The Black Ark 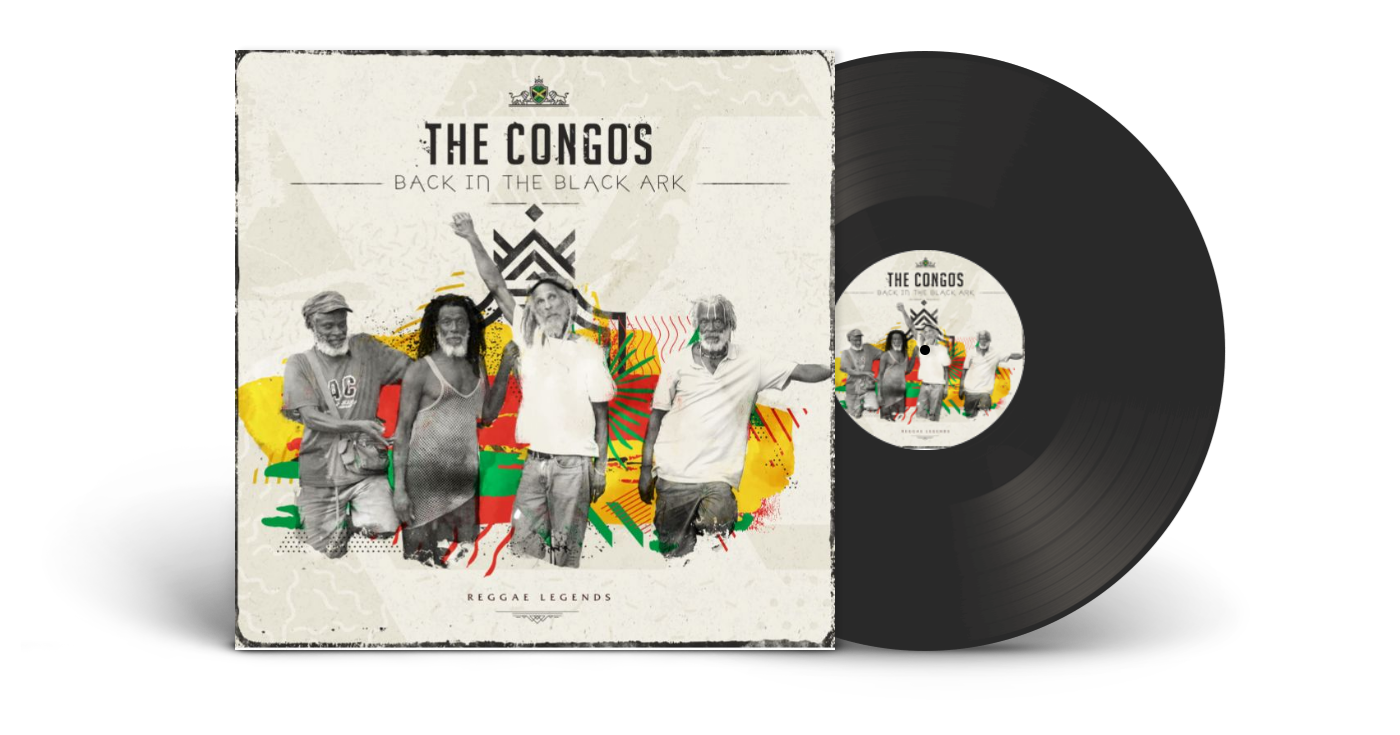 More than thirty years after the fabulous " Heart of the Congos ", classified among ten better albums reggae of every time, The Congos, Cedric Myton, Ashanti Roy and Watty Burnett, find again Lee " Scratch " Perry in Jamaica to record their last album very exactly named " Back in the Black Ark ".

Time had come to come back to studio and of put a new stone in the history of the reggae. " Back in the Black Ark " begin with the recording of a cover,** Sam Cooke's " Chain Gang ",** song speaking about the suffering of prisoners used as slaves, story of the most poignant for Jamaican.

Thirteen other titles of the album also have each their anecdote, but certainly the ones where Lee Perry put his voice which really represent the atmosphere which reigned in the studio during the sessions, "Spider Woman" and "Garden of Life", because they almost consisted there live and played directly by the musicians. That's Jamaica! 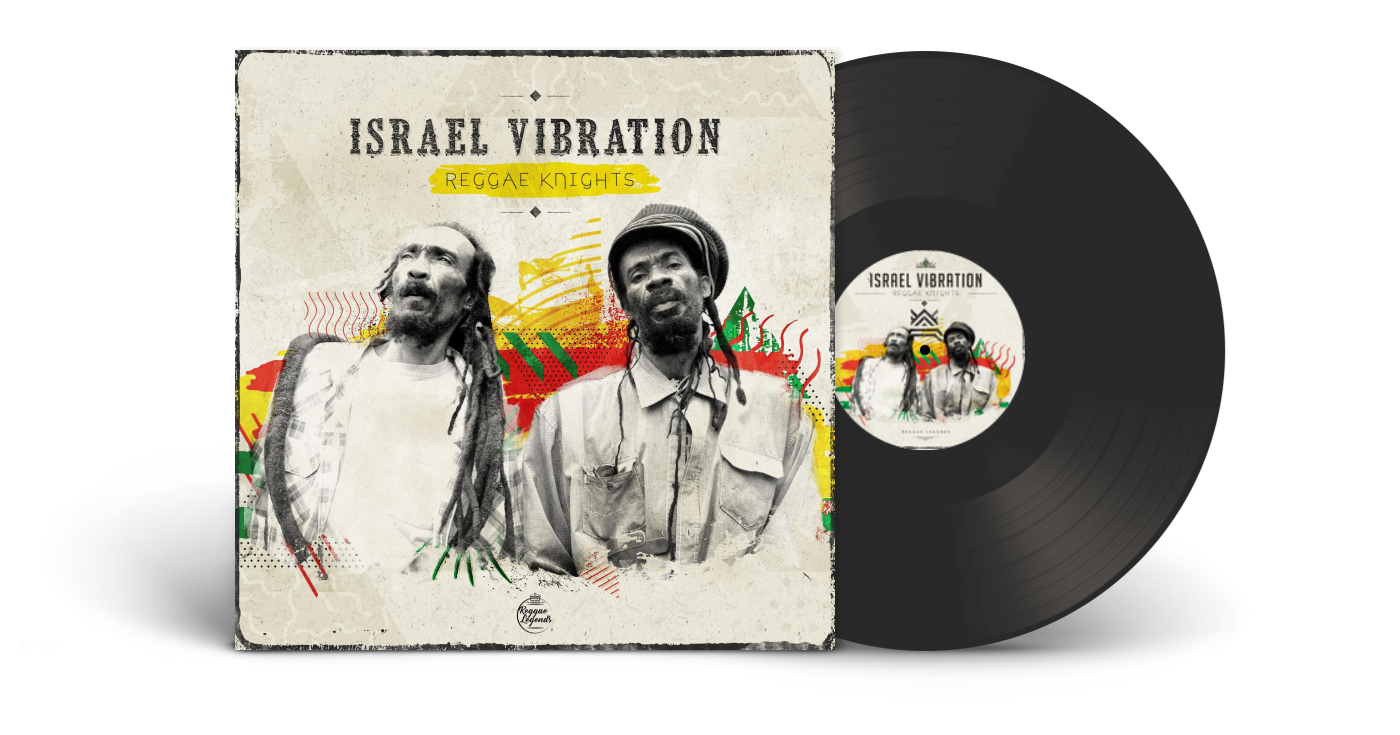 Our "Knights of the Reggae" still defend the traditional values of** "Roots Music"** since they started in 1976 and their famous single "Bad Intention" which we find here recorded for the first time on an album! (It was only released on a single before).

The production includes their faithful sound engineer Christopher Daley (who mixed in 2009 the** Burning Spear Grammy Award album “Jah is Real”!) **Dean Fraser and Steve Golding (Original Roots Radics) for the arrangements and respectively for the artistic direction of brass instruments and guitars (magnificent chorus played by Golding).It is the vocalist Grub Cooper which orchestrated choirs. The album brings us in Jamaica such as we love it, definitely roots with "Bad Intention" or “Poor and Humble”, *and also a return to the roots of *Mento *with the track *"Cantankerous" where they describe the perception of people of the island by the English colonists.

Wiss and Skelly remains faithful to their ideas and their line of conduct determinedly pacifist and turned into the love of people and life with all the same new influences as in the song "Original Gangster" where they hijack the dancehall to criticize the lifestyle of a generation in loss of marks! 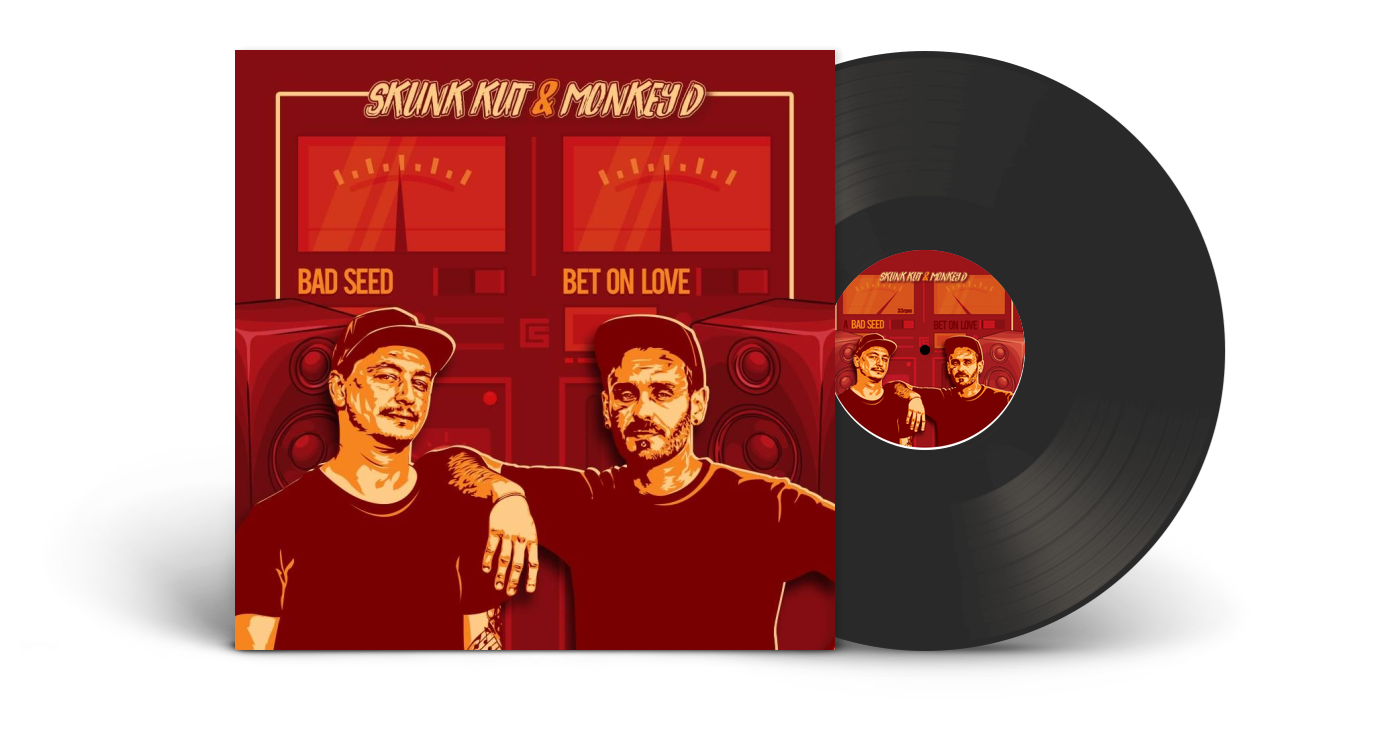 The first vinyl of the Skunk Kut & Monkey D duet. The Parisian Dubmaker and MC from Brest are proud to introduce their first physical EP. The perfect mix between powerful live Dub and sweet reggae vibrations. 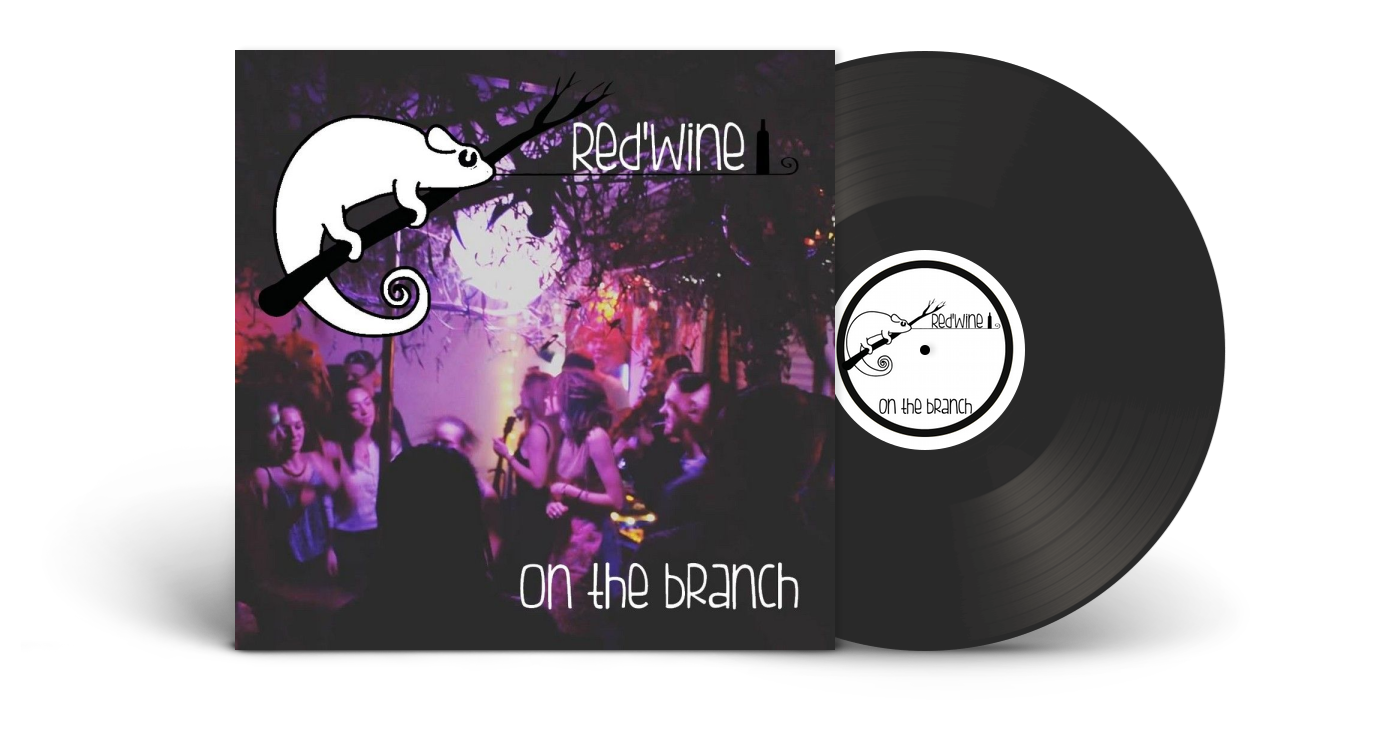 Between Dub, Reggae, Hip-Hop, Techno, Drum & Bass, Red'Wine is an artist who is influenced by all styles of music. the French artist has been composing since 2012 and has been performing live electro dub since the end of 2017. 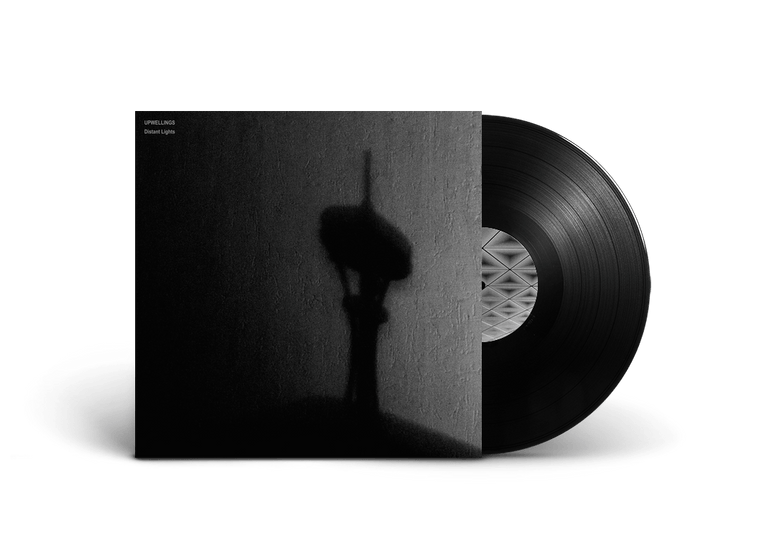 Once again Upwellings lead us into deepness with these four new tracks coming straight out his studio. As usual, all that music has been played live in the studio, convoking dub techniques to give life to an imaginary modular orchestra. First track "Frozen" reminds old Rhythm & Sound grooves with extra low bassline and various delayed chords. "Distant Lights" is more about a kind of journey into dub basics, playing with our perception of spaces and sounds, the illusion of a static loop, but it never sounds exactly the same...** "Dub Arena"** shows us a more techno oriented dub with straight kicks and percussions. On top of that, sweet chords in constant evolution and finally the "real" bassline mash up the place. And last but not least, "Blue Mountain" is a long walk between trees, a rough way to reach the top...