Sun’s back, the terraces and the concerts are still not but at Diggers, we console ourselves with our latest artists in the shop. Artists to follow closely who will delight your ears and make you forget the rest.
Ready to discover new nuggets? This is the place to be.

Rizky Argadipraja, also known as Greybox, is a New York-based producer born and raised in Indonesia. As a multifaceted artist, he explores genres and instruments. Melografik is a blend of electronic music, jazz and hip-hop.
A call to inner journeys. 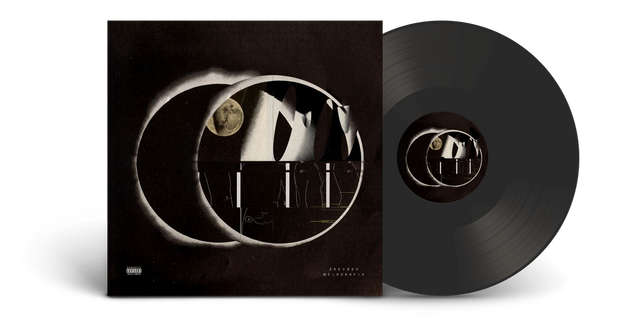 They're four young French boys but prefer to express their art in Shakespeare's language. After having passed through the compilations of Kitsuné and Bon Entendeur, they settled down at Cookie Records where they released The DayDreamer.

A clever mix of pop, jazz and house, Later. is only at the beginning of its rise and you are already in the know : 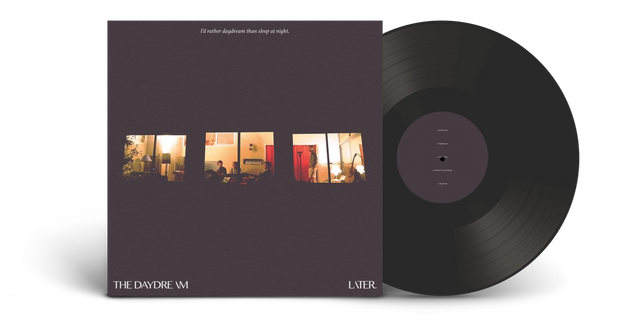 The king of Senegalese drill! Dopeboy DMG demonstrates his flow and lyrical talents in Wolof (Senegalese dialect) in the project "Road To Roots 2".
You’ve been warned! 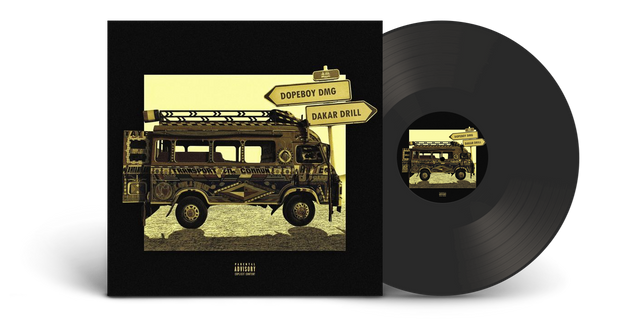 Our newcomer 21-year-old London-based singer, songwriter and guitarist Rosie Frater-Taylor blurs the lines between jazz, folk, pop & soul.
When Jimmy Page from Led Zeppelin talked about her, he said he had never seen “such a connection with the guitar.” You be the judge : 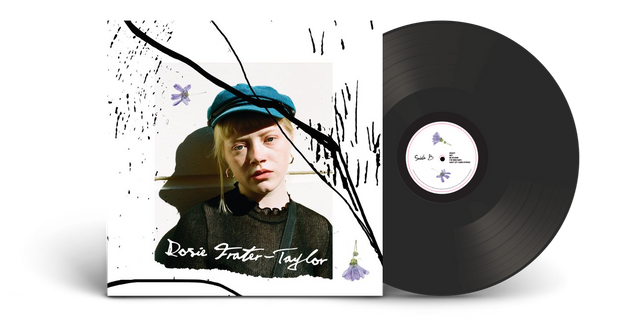 Andy Cooper is an accomplished songwriter, performer, producer and arranger from Long Beach, California, where he lives. In this project, he delivers 10 powerful tracks of classic rap over funky, rhythmic instrumentals.
Let’s chill. 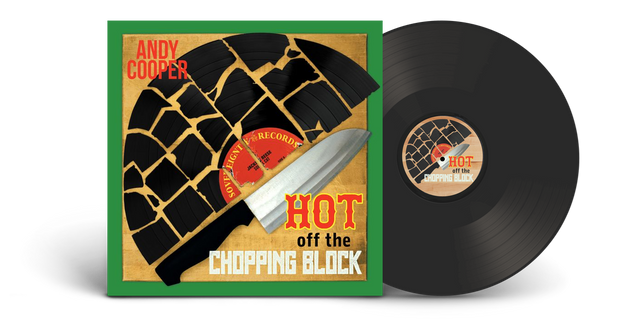 Tennis System is an indie band with a rock sound that is as noisy as it is dreamy. They have developed a thick noise-pop sound with hazy guitars borrowed from legends like Sonic Youth and My Bloody Valentine, but also a keen sense of writing.
Available for the first time, "The Future of Our History" is limited to 300 numbered copies...
Look forward to hearing it ! 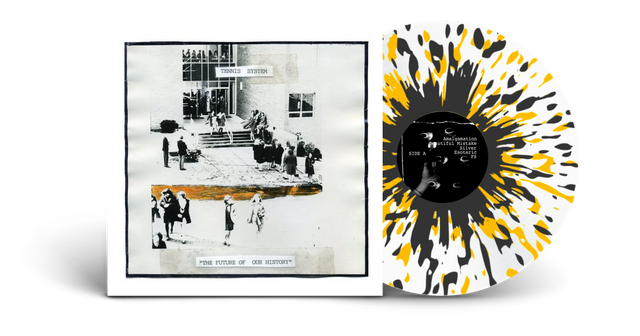 Behind Magnolian is Dulguun Bayasgalan, an indie-folk singer-songwriter from Mongolia. Still little known in Europe, he is the second most streamed Mongolian artist in the world.
Need to get lost in the vastness of your minds? This is a gift! 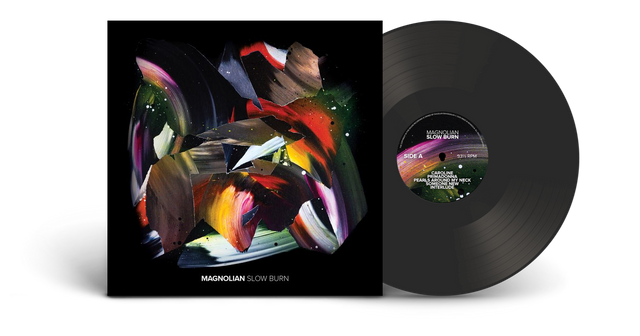 Kyle Bobby Dunn is a Canadian composer, arranger and performer. He performs in new outdoor settings where he presents his ambient music between modern drone and guitar. A nugget, without a doubt (and not to be missed). 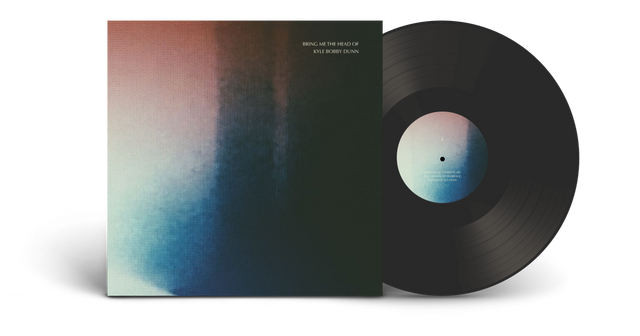 Back to the original and revolutionary roots of trap. UZ mixes hip-hop and electronic sounds and we love it!
Eight years after the launch of the UZ project, Trinity includes fifteen tracks as fresh as they are devastating, as well as a long list of cutting edge collaborations. Enjoy! 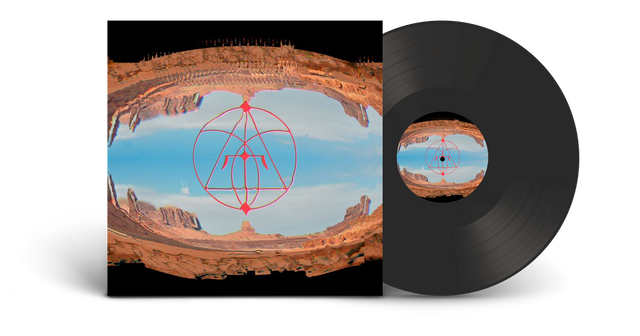 Their melodies are somewhere between disco, neo-soul, hip-hop and funk.
A Canadian, a German, a meeting and a cocktail that works perfectly. The next generation of funk, quite simply. 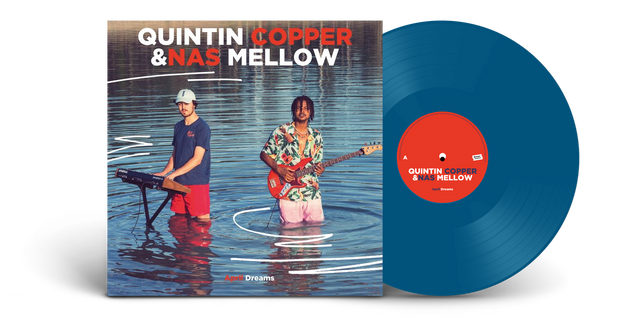 A special sunny bonus : between haunting pop and garage rock, it's a bundle of good vibes that we offer you here.
Nicolas Paoletti and Alexandre Diani, both singers and guitarists better known under the name of Casablanca Drivers come to regale our ears from Corsica to Paris.
You couldn't miss it 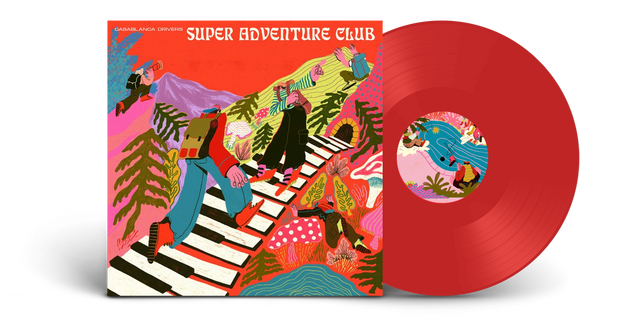 Let's finish on this note and we wish you beautiful discoveries in the sun!