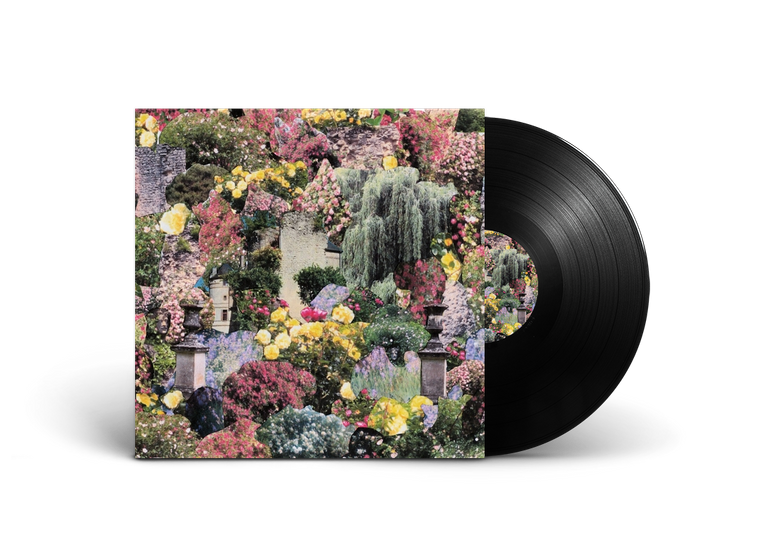 Kanzi is from Brighton, which is associated with many popular artists such as Fatboy Slim or The Kooks. Would you say there’s a particular vibe or atmosphere there that boosts creativity and encourages the emergence of bands and musicians just like in other renowned English strongholds such as Bristol or Manchester?

Brighton is a great city for inspiration. It’s lovely living by the sea and feeling like you’re at the edge of the world. There’s also plenty going on artistically speaking with festivals like The Great Escape and the Brighton Fringe which create a great buzz during the early summer months. But I don’t know how much we tap into that as a band; we’re pretty reclusive in terms of the music scene, often only raising our heads for a gig once per month. Usually we’ll be holed away at the local studio, Brighton Electric, where we rehearse.

Talking about popular bands and musicians: what are your main influences? Given the eclectic nature of your music, we kinda expect you to draw inspiration from many different genres.

We do. Dan (bass) and Pete (drums) listen to a lot of jazz and hip-hop. Pete lived for a year in New Orleans and I think that had a profound impact on his drumming. He’s always looking for new ways to add energy to the rhythm of the songs. Dan’s also pretty experimental in his tastes; a few of the artists he’s been talking about recently are people like Death Grips and Kendrick Lamar but when we put together mix tapes his list is always the longest… and most diverse – from Serge Gainsbourg to Steve Reich. Ed (keys) listens to a lot of music from different countries. He likes Japanese stuff like Mariah. He’s also partial to a bit of Minnie Ripperton. I’m going to throw John Wizards into the mix too. Their self-titled album is the best album of the last five years in my opinion.

NME claimed that "you’ve earned the comparison with Radiohead". Doesn’t that put a lot of pressure on your heads given the iconic status of the band? Or do you simply enjoy the compliment and do your own thing, not trying to live up to anyone’s expectation regarding that said comparison?

Yep – definitely the latter. It was nice someone said that once. We’re lucky with our record label, Animal Records, that there is no pressure or expectation to produce a particular style. They just let us do our own thing and we’re very happy with that. I don’t think comments like that put pressure on us.

You chose to split the recording of "sketches, early summer" between your studio in Brighton and a medieval castle in the French countryside. What are the reasons behind that decision, and how did it influence the overall sound of the EP?

Well we got an offer we couldn’t refuse – the chance to work in the chateau was like a dream. It had an immeasurable impact on the record’s sound and atmosphere. We went there thinking the songs were nearly finished and ended up completely overhauling all of them. The whole record is woven together with samples and ideas that came from the chateau. It was also just great to have a period of time like that to work on the music together without interruption and to spend time with our friends in France.

What are your thoughts about the vinyl resurgence? Was it important for you to have "sketches" released on that support?

Yes, it’s great. Obviously the ability to stream music has unprecedented benefits (we wouldn’t be signed to Animal Records if it wasn’t for them listening to our music online) but the downside of that is that it can mean people don’t persevere. Listening to music on vinyl requires investment and music is something that absolutely should be invested in. I mean that in terms of time and money. Firstly, when you’ve spent money on a record, of course you try to like it – and that’s a good way to approach music, positively, wanting it to be good. That doesn’t happen so much when music is free online – all too often when streaming music I’ve dismissed something too quickly when it hasn’t grabbed me straight away. Secondly, when you put a record on it usually means you’re going to spend time on it. As a listener it means you can really commit to the music. Speaking from the other side of the table, as a band it can be hard when you’ve produced a record like ours, forty minutes’ worth of music, to see that the number of people streaming each track drops off exponentially. It’s a shame for us because it feels like some of our best work is at the end of the record. And it’s a shame for the listeners – as listeners online we've got used to trying one song and then moving onto something else. But perhaps that just means the final tracks are a bit of a secret – something for the fans that want to really commit to us.

Are there any plans for a debut album now that you’ve already released two EPs?

No. I know we should probably say yes here but actually our bass player is moving to Australia soon so things are a bit up in the air. Before Dan leaves we are working on two final tracks that we hope to release. And we’re having a farewell show in Brighton, Tuesday 4th July at The Green Door Store, to see him off.