Darius is partnering with Diggers Factory for the exclusive vinyl pressing of his very first EP "Velour" which will celebrate in January 2021 the 10th anniversary of its release.
For the occasion, they will offer for sale 1000 vinyls that will be numbered and signed by the artist available on their websites. 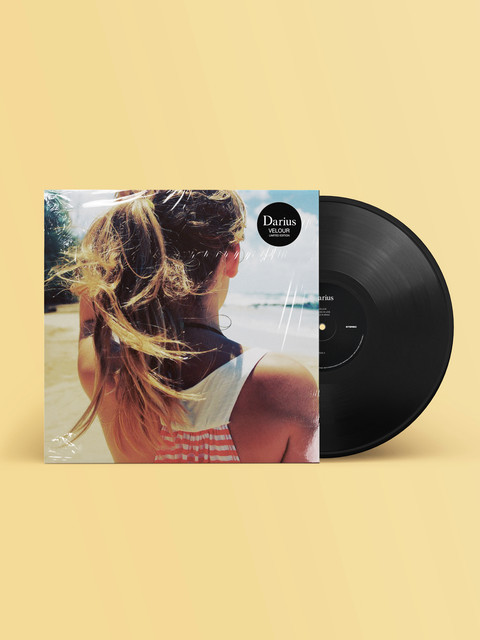 Describing Darius’ music is like trying to gather the infinitely large and the infinitely small, or thinkingmusiccanbeashedonistasintrospective. For almost ten years, the very discreet producer feeds us his dreamy music, filled with cosmic images. An intense universe revealed through his frenetic live sets and our imagination when we close our eyes, but visuals, photography and graphic design. Darius cultivates his inspirations since his debut in 2012, same year when he meets Cézaire, founder of Roche Musique.