After being the main way to listen to music during a long period of time in the 20th Century, vinyl records supremacy was taken down by the rise of CD’s (Compact-Disc) around 1986. The CD was preferred because of its format, which was more convenient and more technological compared to vinyl records. 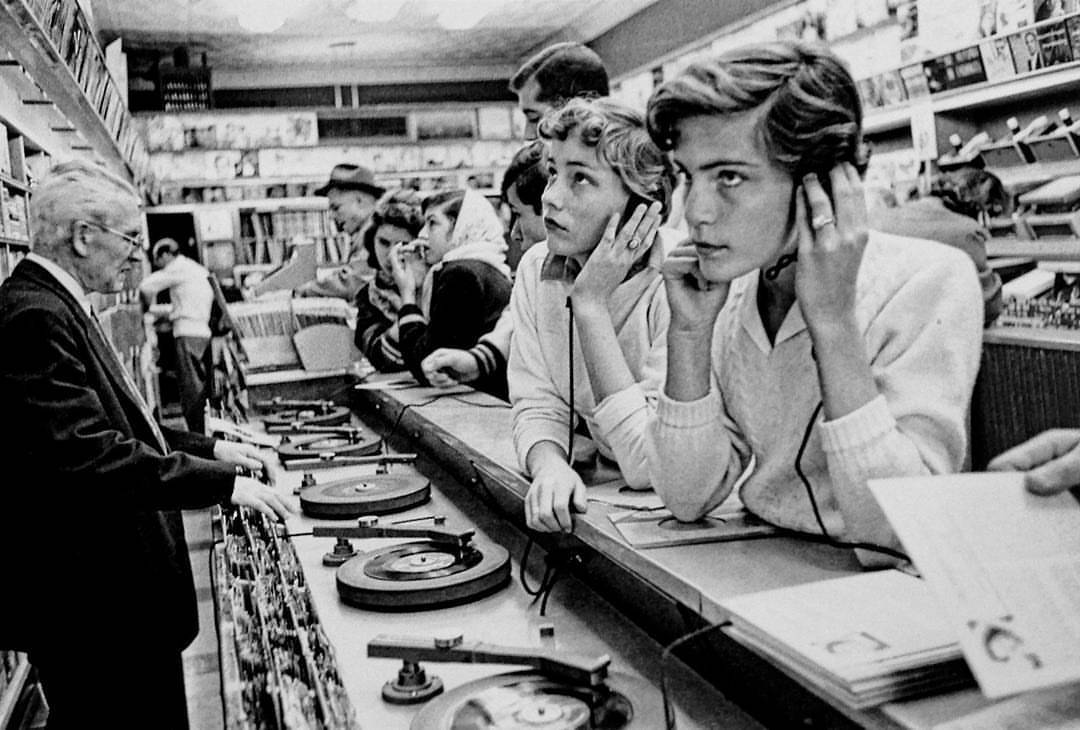 Even after the sales drop, the vinyl record remained an essential object for some musical genres like hip hop, electronic music or reggae, collectors and audiophiles kept the 33 and 45 RPM alive, characterized by with their imperfect but pleasant sound signature.
However, it would be a mistake to say that vinyl records are mainly sold to nostalgic people, as a matter of fact, in France, 1 out of 3 buyers in France is less than 30 years old and thus has never known the joy of listening to music on vinyl in their youth.

At the time, analog support was the only way to listen to music, nowadays there’s a ton of way to enjoy your favorite records, it can be played on a CD, it can be download or stream. Vinyl has become an alternative to these mediums, it allows to reconnect with the object but more importantly to get out of the concept of playlists that simply mix tons of artists and genres, it also offers the possibility to really reconnect with the concept of albums and to deeply appreciate the creative process of the artist. 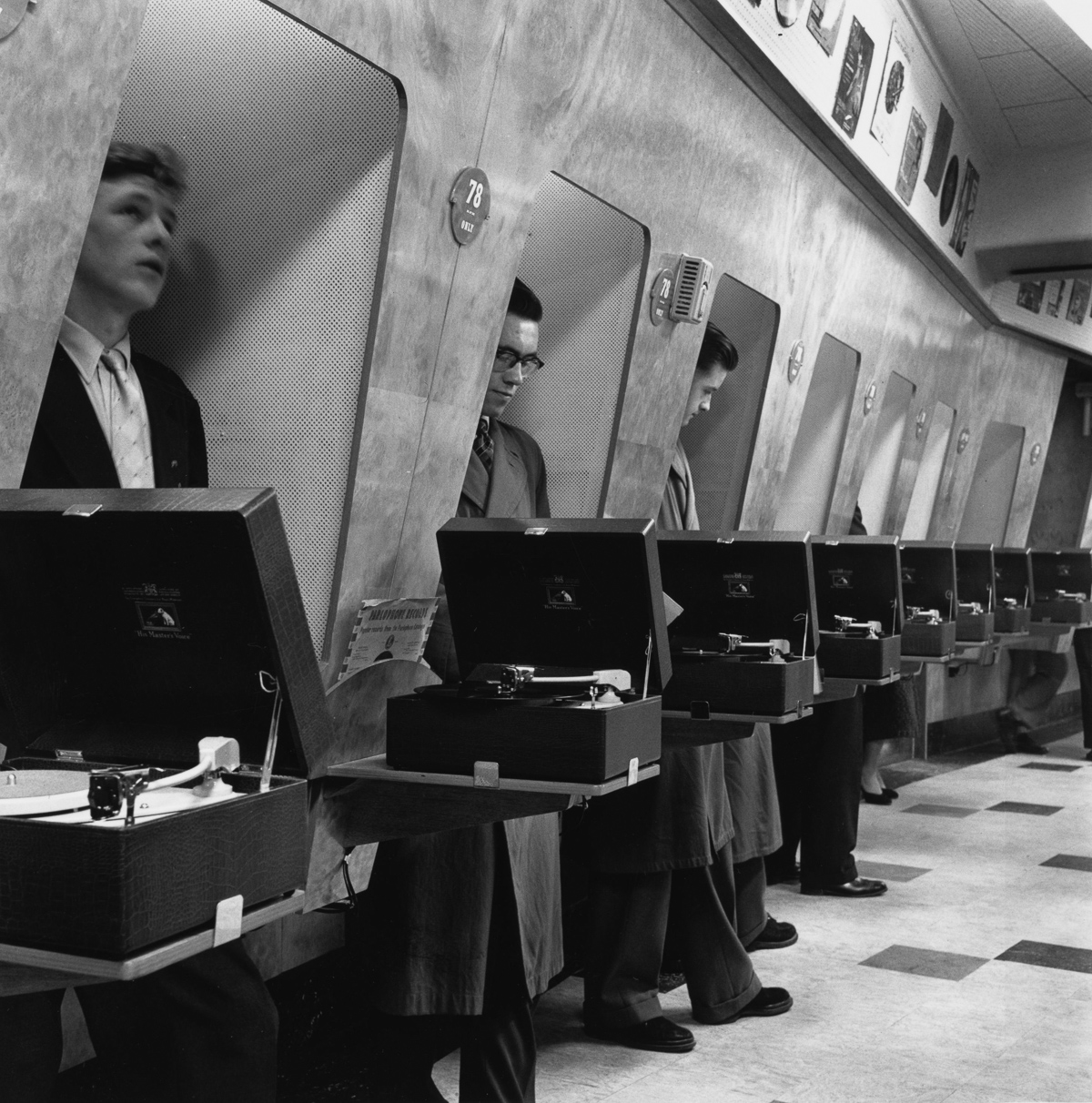 Growth of vinyl sales for the vintage decoration lovers

Vinyl is also a beautiful object. More surprisingly, some of the collectors are not even listening to their vinyl records, as it become more of a decorative object. 41% of the buyers in the UK are not using their turntables and 7% of them don’t even own a turntable. A shelf filled with records is an imposing aesthetic element and is really gratifying for the owner, going through his collection allows him to remember some old musical crushes, the more passionate ones can even spend entire days digging in their own collection…

Mr Scruff and his collection