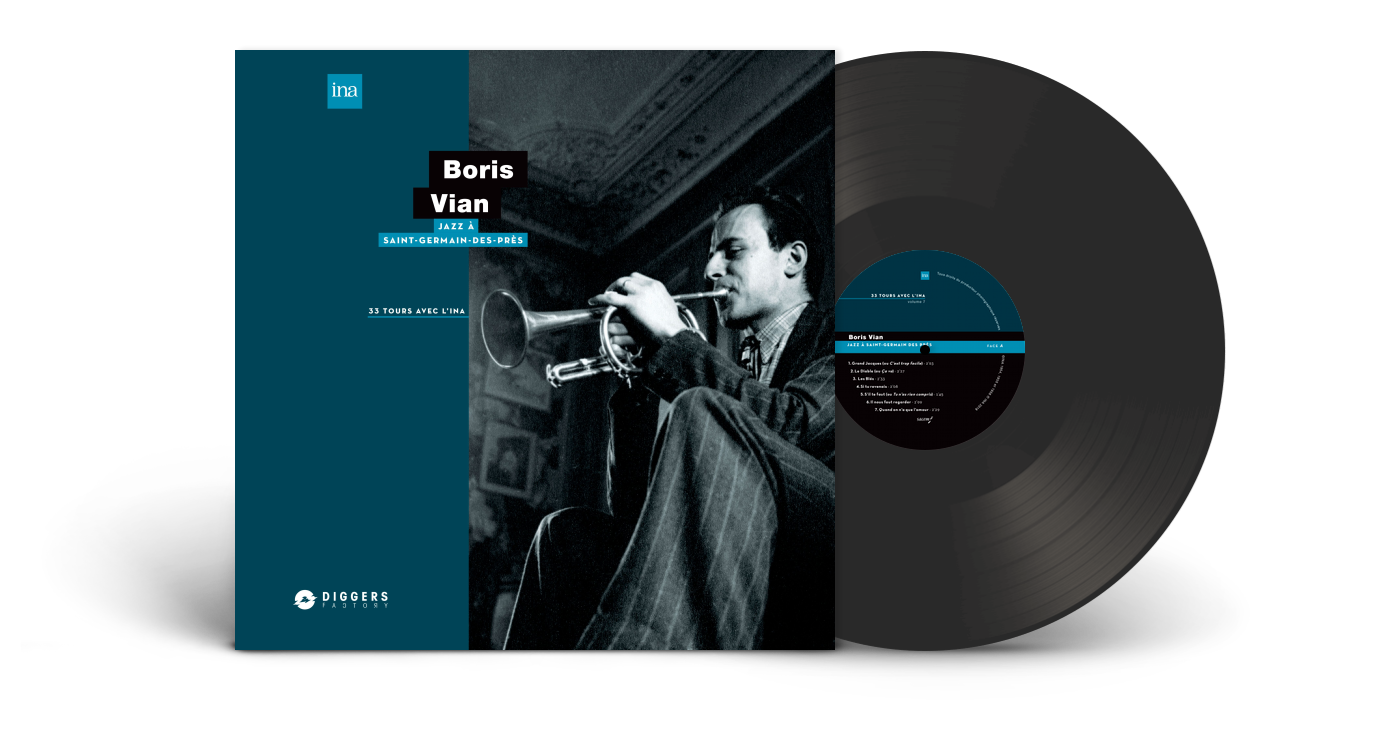 A birthday edition to celebrate the centenary of Boris Vian.
Even though Boris Vian has performed many times on the radio, he left few marks of his musical live performances in Saint-Germain-des-Prés cabarets. This vinyl allows its audience to listen, not only, to some of his famous caustic songs but also and especially to Boris Vian as a jazz musician, leading figure of the mythical Taboo.

Even though he had never considered himself as a professional, but rather as a mere amateur, Boris Vian, managed to acquire, as a self-taught person, a compound mastery of his dear “trompinette’. His way of playing, combining velocity and swing, transports us into the carefree and festive world of the post war left bank. 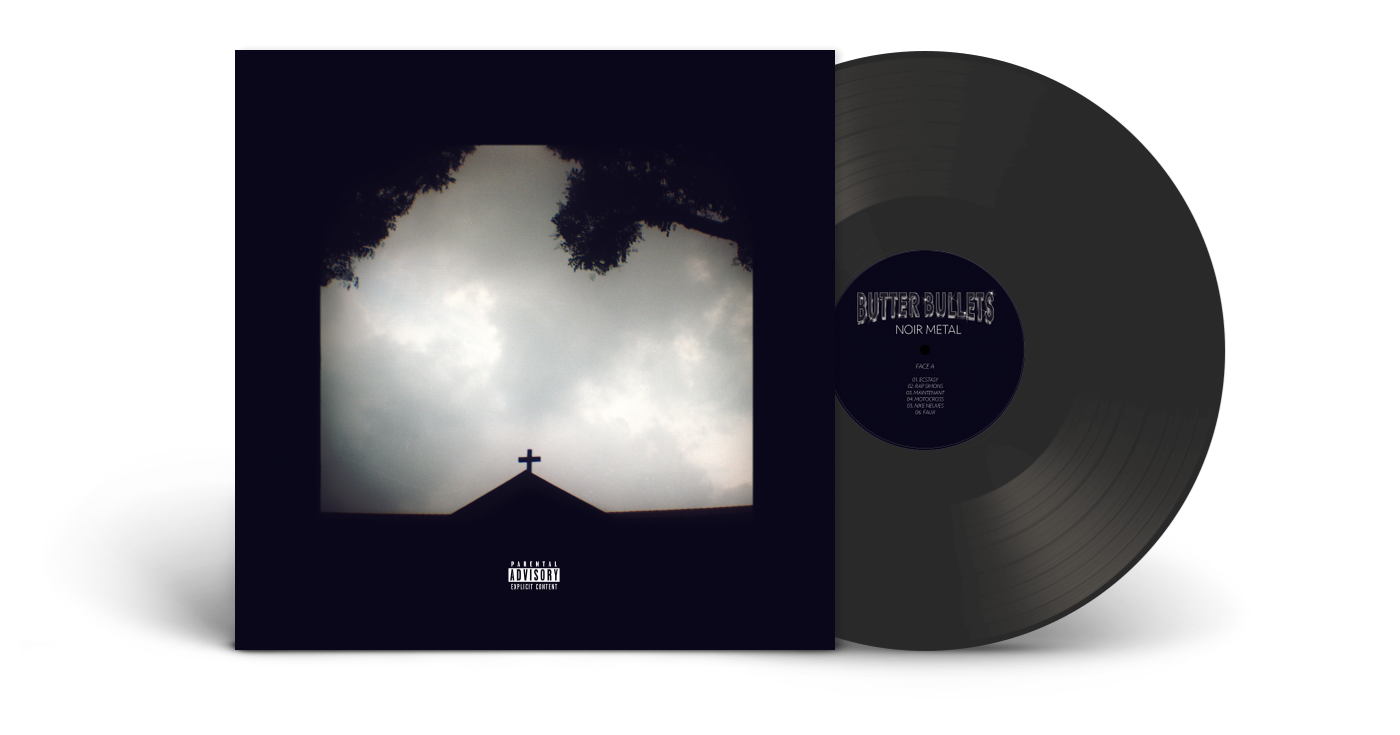 'Noir Métal', the last album by the French Hip Hop band Butter Bullets is available for the first time on vinyl edition!

Butter Bullets loves his music as much as he despises his musical environment (Motocross) and insists on his final break with his representatives ("Fuck R.Kelly and XxxTentacion"). 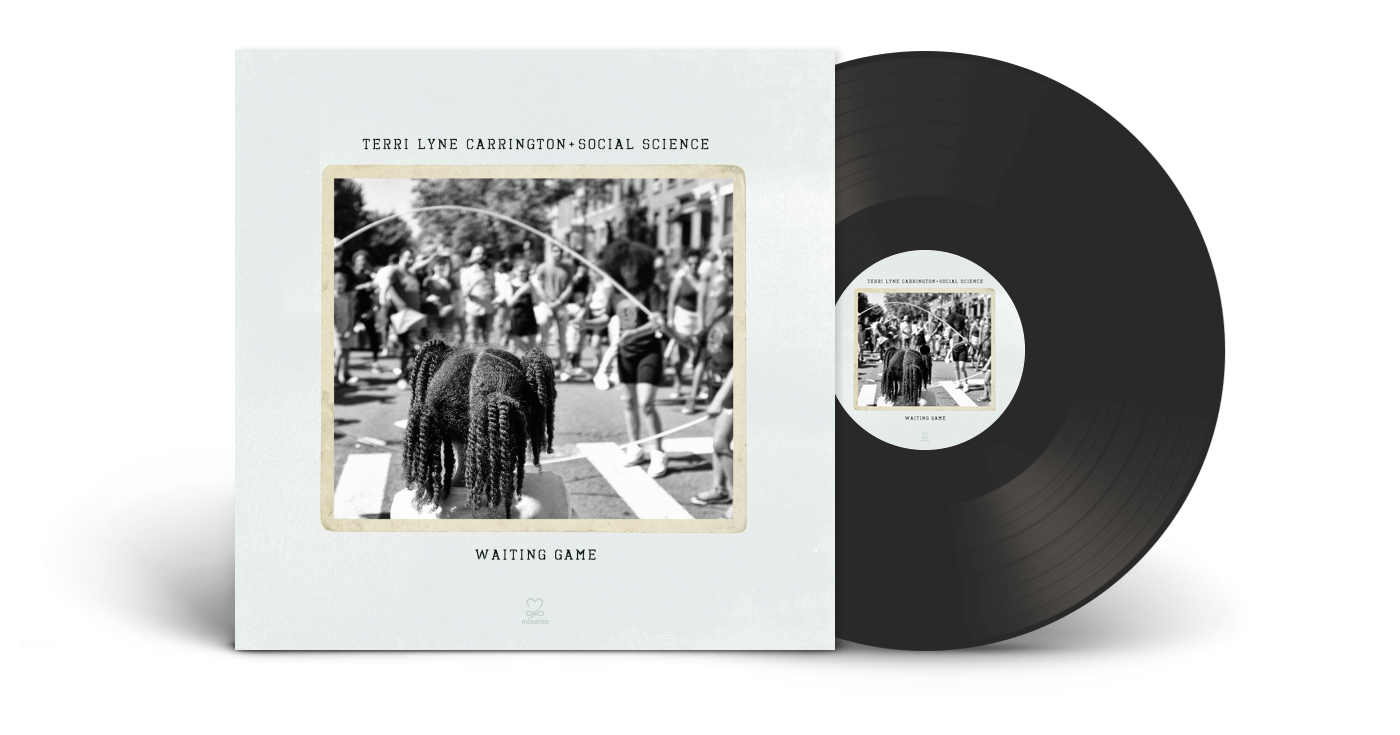 Disc one, and Face A of Disc Two feature hip-hop, jazz, electronic vocal and spoken word songs which each focus on a specific social issue. Face B of Disc 2 offers an extraordinary improvised suite, on which Esperanza Spalding joins the Social Science core-band of Carrington, Parks and Stevens along with a string and wind ensemble for an adventurous instrumental jazz excursion musing on the idea of personal and musical freedom.

AfroPunk posted an excellent preview of the project here

This vinyl pressing is a very limited edition of a project that is expected to make waves internationally and will surely be a collector's item. 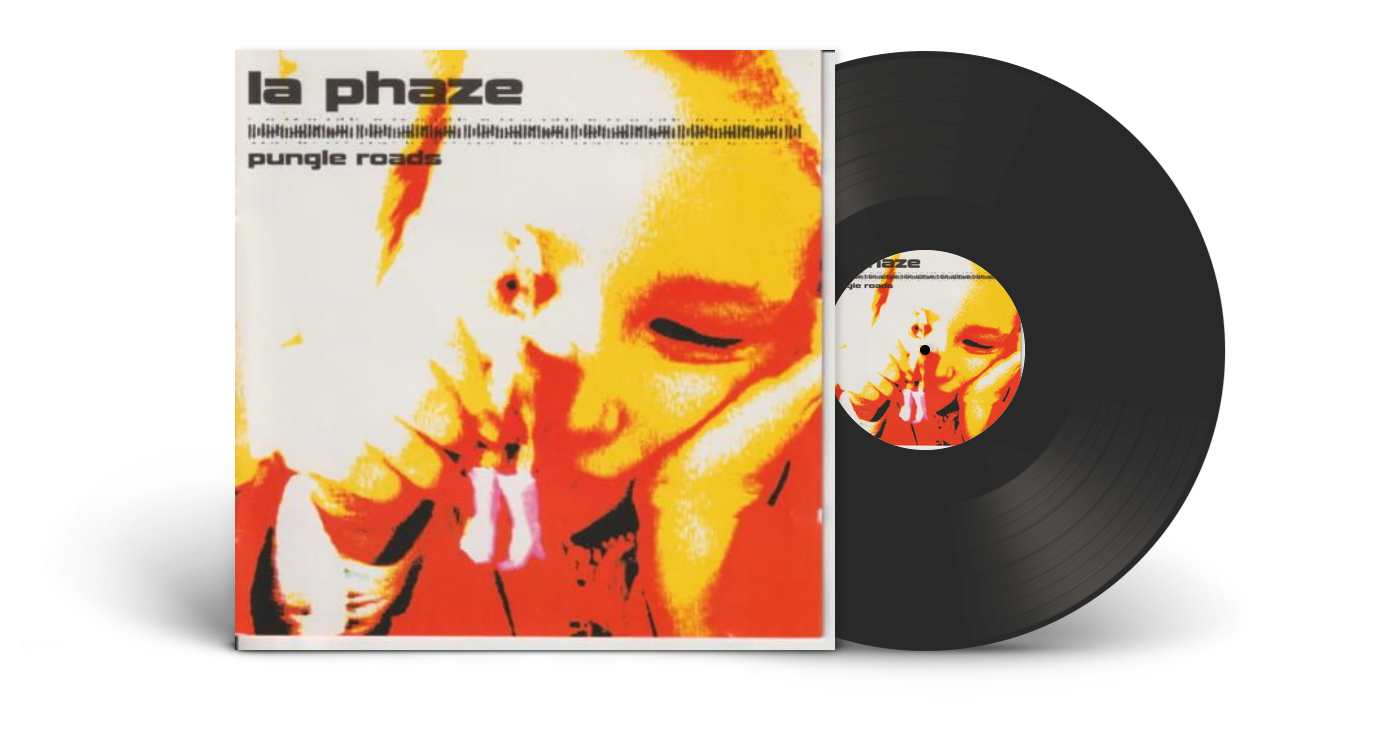 'Pungle Roads' is the first album of the band La Phaze. It was released in September 2002. According to La Phaze, this album's genre is Pungle, a mix of jungle, reggae and punk.

'Pungle Roads' is for the first time available in vinyl edition. 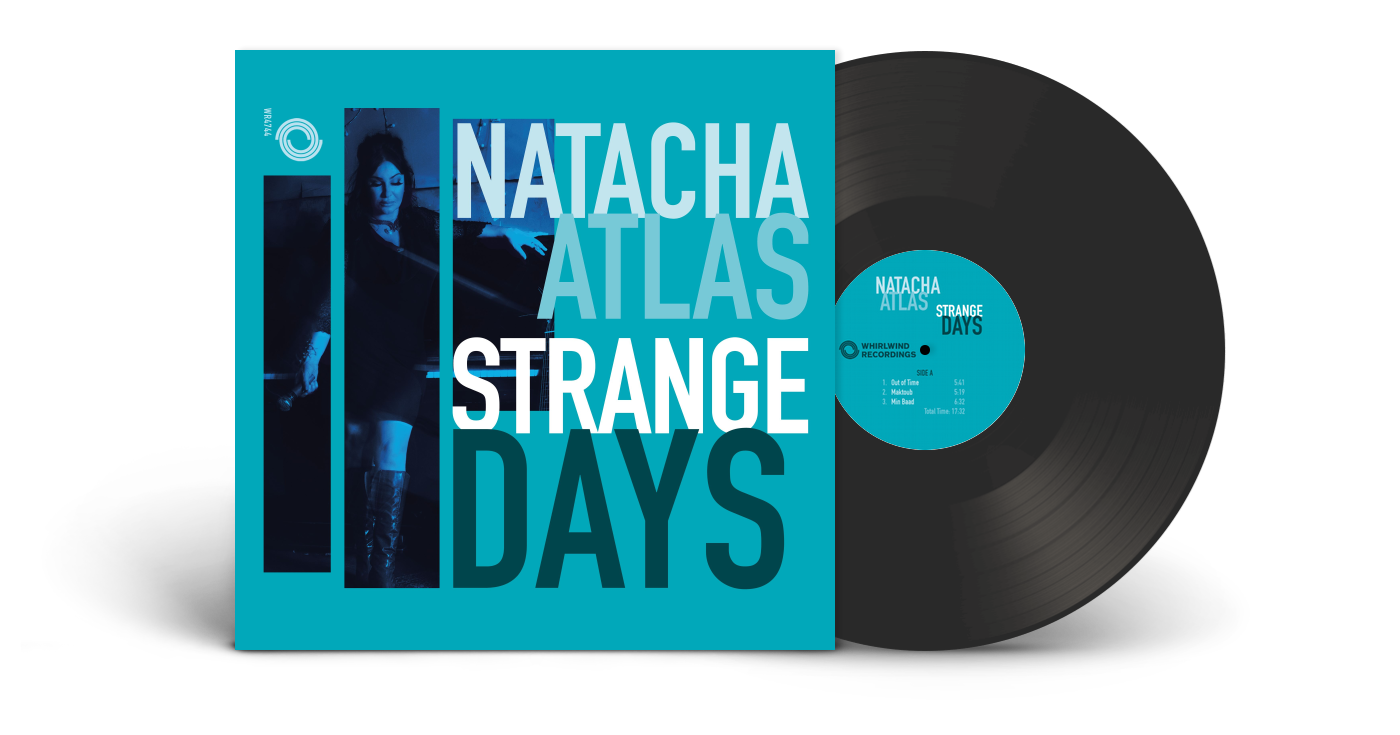 Atlas’s discography speaks of a solo artist who continually explores and develops her route through music, also collaborating with names including Jean-Michel Jarre and Peter Gabriel; and her arrival at large-scale project and album Strange Days marks a significant, visionary shift.

“Some years ago”, recalls Atlas, “Samy’s considerable skills were brought to my attention, leading us to work closely together. As my musical director and compositional partner, his strong jazz and classically-trained background have transformed my electro-acoustic Arabic sound in a way I couldn’t imagine.” The connection is natural – each born to an Egyptian father and a British mother – though their respective upbringing gave them different experiences of Eastern and Western cultures. But both felt drawn to the idea of combining Arabic scales and textures with the changes and harmonic language of jazz. “Arabic music has parallels with Indian and Persian classical music, for example” explains Bishai. “But, different as it all is, there are astonishingly similar axiomatic points, notably improvisation; and though characteristics such as quarter tones aren’t part of Western harmony, the flexibility of jazz enables amazing integration.”

Metaphorical, dystopian themes abound as the swirling jazz mystery of ‘Out of Time’ unveils Atlas’s vocal fluency and inflection, while spirited ‘Maktoub’ (‘that which is written’) bounces with infectious hip-hop and Tsifteteli rhythms, portamento strings and choral unison. Lush, romantic ‘Min Baad’ (‘from this moment on’) has aching sorrow at its heart, while the undulating bass and horn riffs of ‘All the Madness’ lay a foundation for glittering piano improv and Atlas’s floating lines.

“Strange Days is a culmination of what I want to express through music – my hybridity and duality between the Middle East and Europe, in all its facets”, affirms Atlas. “We are blessed with these musicians, combining everything we love about jazz and Arabic music.”