Focus on this week's projects with Kamandi, Greenfish and La Belle Records! 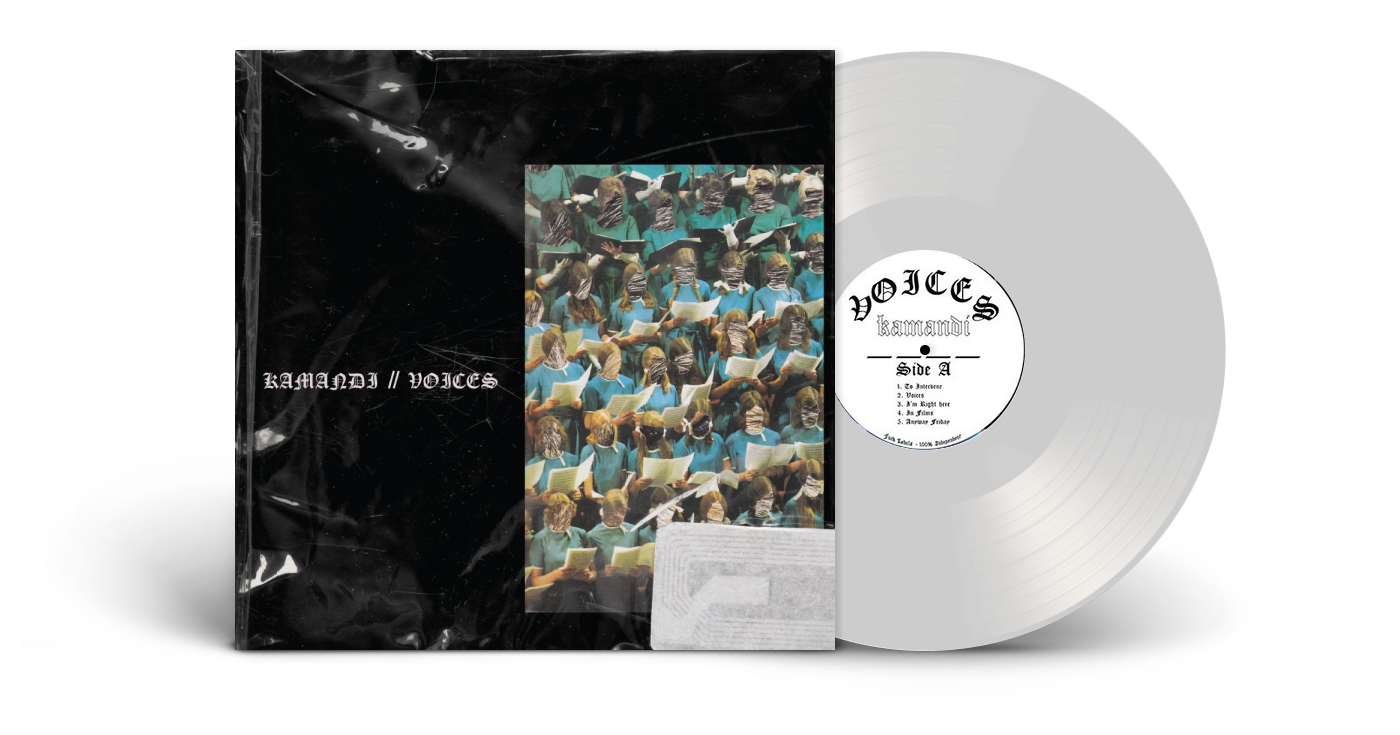 "Voices" is Kamandi’s debut album, a creative platform he is using to push genre boundaries and compose techniques. It’s a journey that weaves through his background as one of the first to create chillwave and move through his work in hip hop, pop, to ambient and score music.

Greenfinch - From Soul to Souls 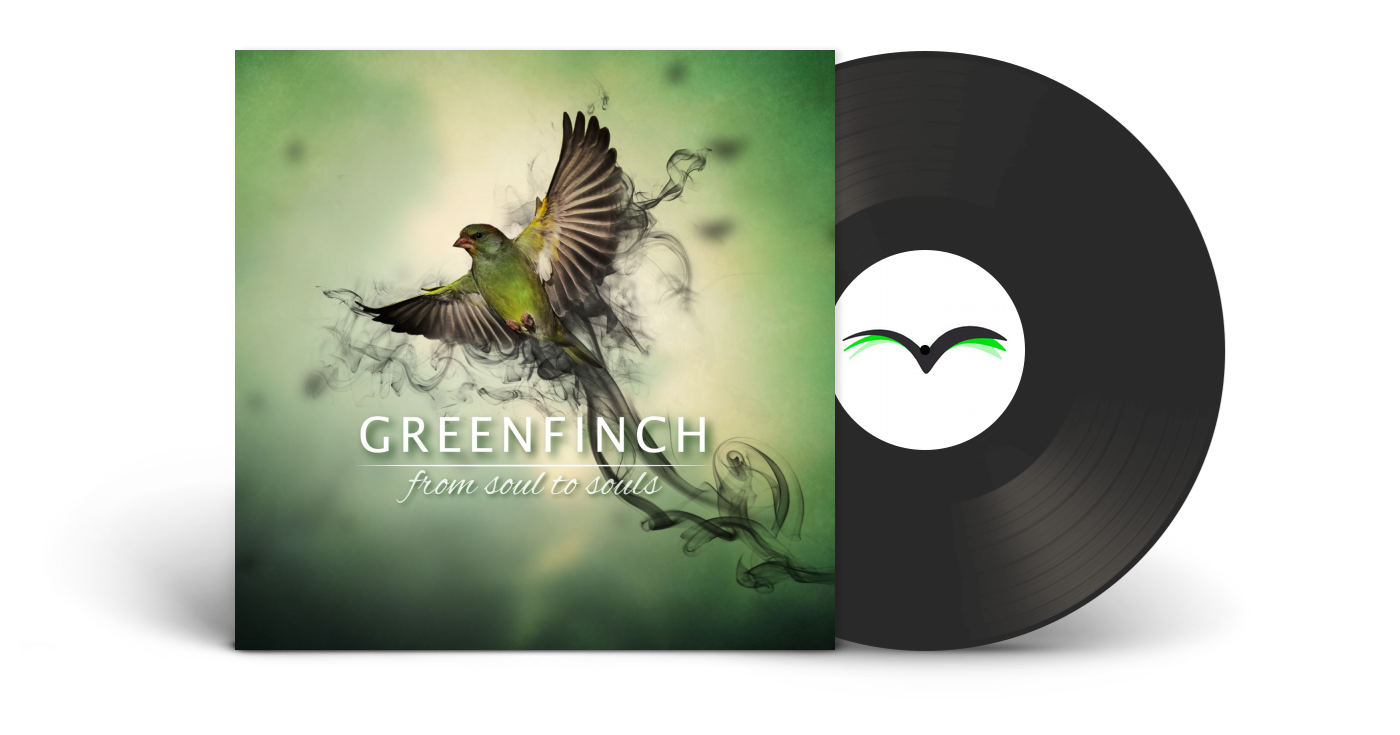 Greenfinch is a musician and beatmaker from the North of France, currently evolving mainly on the independent rap stage. He has just released is very first solo album “From Soul to Souls”.
This opus is composed of 15 songs, at first rooted in a Hip-Hop tradition but now flourishing at the boundaries of Trip-hop, Chillout, Soundtrack and Jazz.

On top of that, Greenfinch concludes his artistic work by the key piece, “La Mémoire des Jours”, a track that brings together fifteen rappers such as Davodka, Dooz Kawa, D.Ace as well as Melan in a mesmerizing atmosphere. “From Soul to Souls”: a spirituous project addressed to the souls. 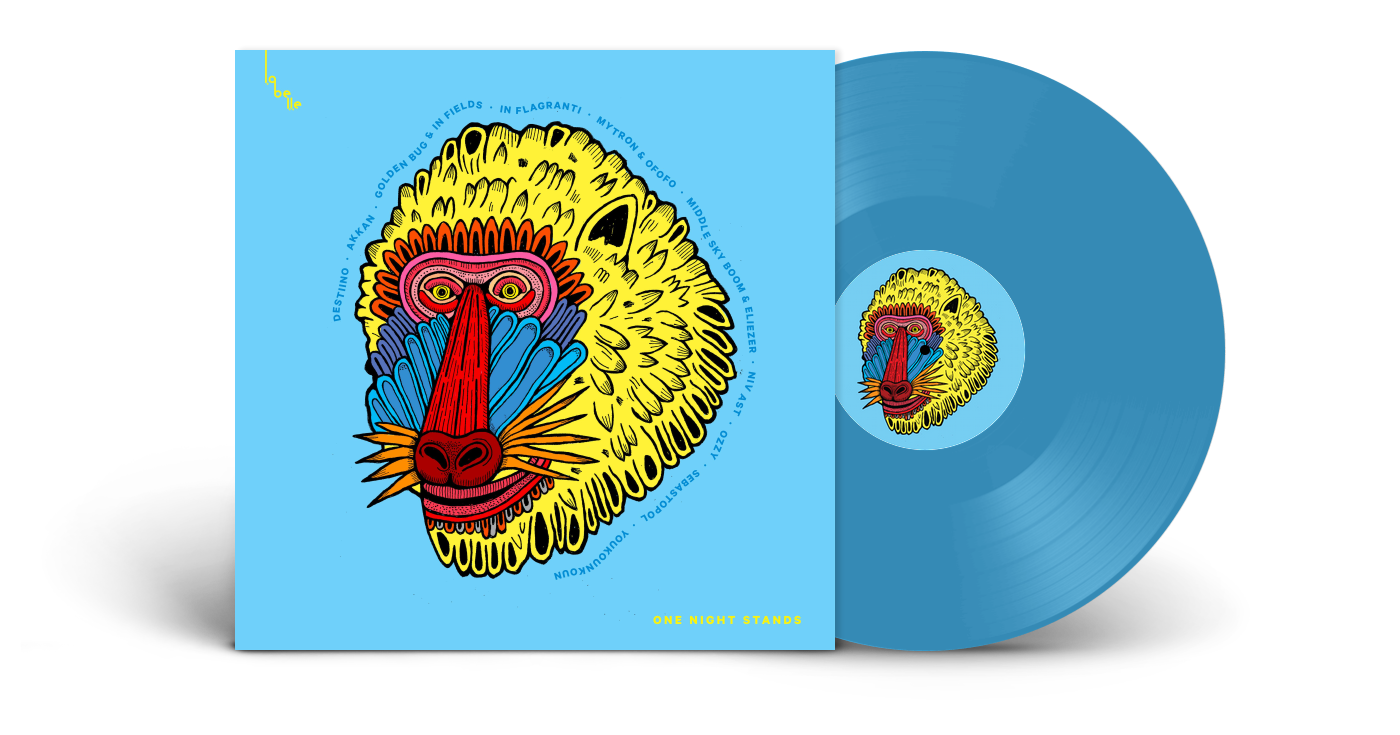 8 years, 20 artists and 43 releases, the Parisian label La Belle Records has quickly established itself in the middle by its unique style ; trailblazer of electronic candies across the world and whose graphic direction's singularity is as sublime as undeniable. Today, he presents the One Night Stands series.

Not an umpteenth compilation but a unique collection of unreleased tracks, dug and selected with all the experience and the appetite of Antoine Harispuru (Golden Bug), co-founder of the label.

From London to Tel Aviv via Madrid and Paris, One Night Stands mixes well-established projects such as Golden Bug, In Fields, In Flagranti, Akkan and DESTIINO (Yuksek's side project), as well as new promises in the making such as Sebastopol, Youkounkoun, Ozzy and many others...